Bread is a miraculous food - and not just because it’s chewy, warm, and delicious!

In medieval times, before we knew much about microbiology, the rising of dough was seen as the action of a higher being. Yeast was actually known as godisgoode, and it played an integral part in the cornerstones of the diet: bread and beer.

While the latter is enjoying a renaissance, we seem to have moved away from a reverence for bread. Numerous studies have shown that Australians are consuming less and less bread - and that’s a damn shame.

Because not only can this classic carb help you ride strong, but also supermarkets are stocking more flavourful and nutritious options for cyclists than ever. It’s time we give bread the love it deserves. 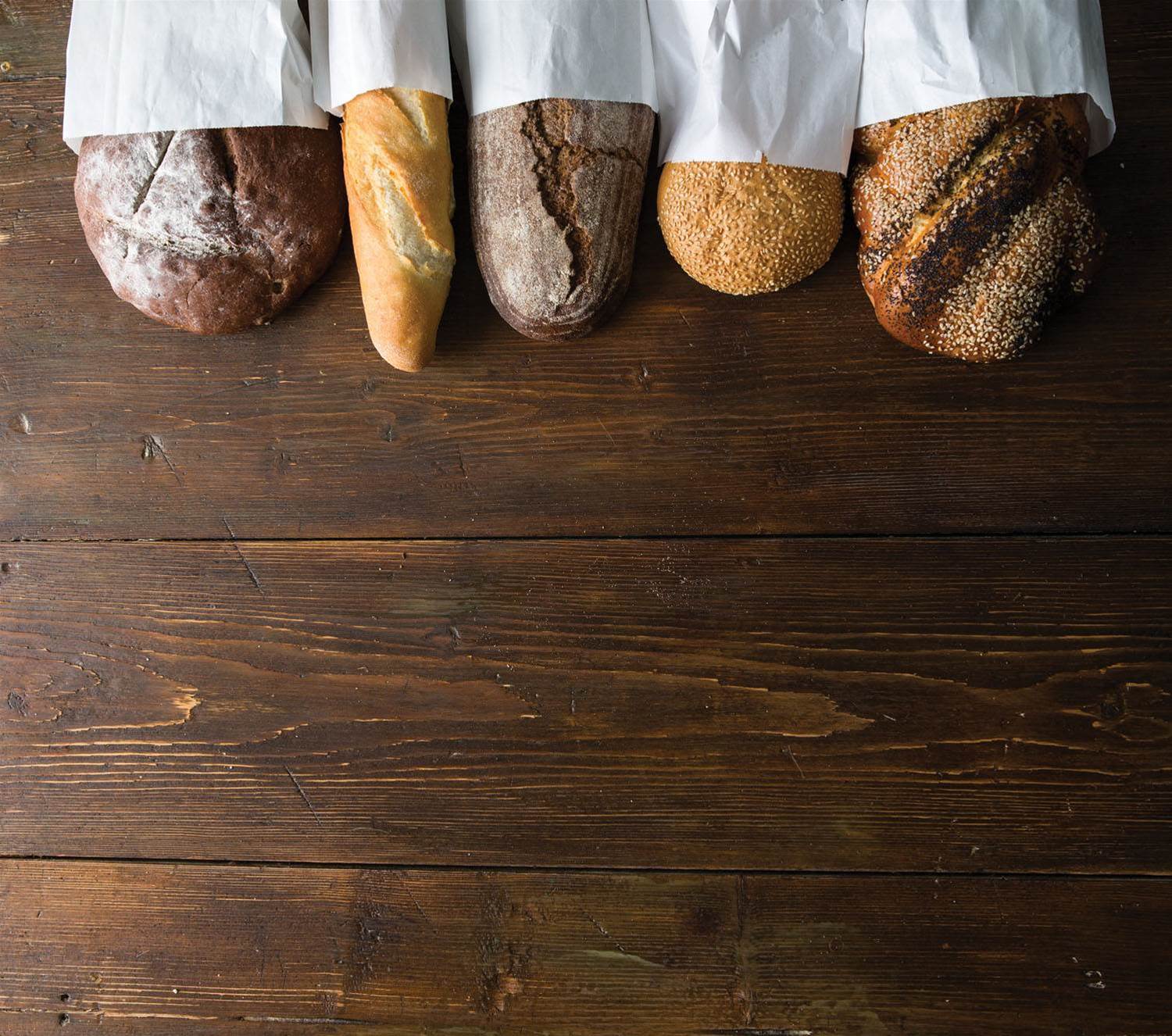 Any way you slice it, these varieties rise above the rest

SPROUTED - It’s made with germinated whole grains and add-ins like nuts, seeds, and lentils, which deliver vitamins, protein, and healthy fats. Eat it: post-ride with a generous slick of hummus.

SOURDOUGH - Its tang comes from the baking method - using a bacteria-rich starter to initiate fermentation. The process slows down digestion (read: you’ll have fewer energy crashes) and lowers the bread’s gluten levels, so it’s less likely than traditional white bread to cause problems for people with gluten sensitivities. Eat it: dipped in extra-virgin olive oil and aged balsamic post-ride.

ANCIENT GRAIN - Breads made from spelt, einkorn, emmer, and other nutrient-dense, non-hybridised members of the wheat family have rich flavor and texture and may be better at lowering cholesterol than those made with modern grains. Eat it: pre-ride as breakfast toast topped with a fried egg and hot sauce.

RYE - Rye bread packs up to 6 grams of fibre in each slice to slash hunger pangs and cholesterol numbers. You want a loaf that lists whole kernel rye flour/meal as the first ingredient. Eat it: as a post-ride sandwich of pesto, smoked salmon, and pickled beets.

BRIOCHE - French bakeries have been fuelling riders with this cake-like bread since well before Maurice-Francois Garin claimed the first Tour de France in 1903. Eat it: mid-ride with fruit preserves or honey.

NAAN - Bubbly Indian-style leavened flatbread is traditionally made in a clay oven, or tandoor, that gives the dough a fluffy core. Look for brands made with whole wheat flour; studies suggest that eating more whole grains can help you live longer (woo-hoo, more ride days!). Eat it: post-ride as a personal pizza topped with tomato sauce, roast chicken, mozzarella, and basil. 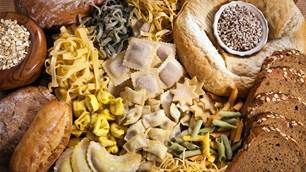 How many carbs should you actually eat? 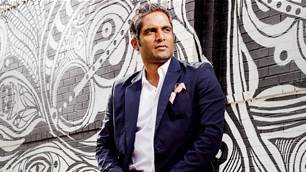 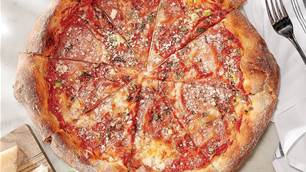 How to make the perfect pizza