If you only want to ride a bike from the oldest manufacturer still in existence, then you should look no further than the Oltre XR4 Campagnolo Super Record.

In 2013 Bianchi started weaving Countervail, a vibration-damping viscoelastic material, into the carbon fibre of its road frames. The first Countervail model was the Infinito, aimed at the spring Classics.

The material worked its way into all of the company’s premium offerings, including the superlight Specialissima road race bike, with each subsequent Countervail bike riding better than the ones that came before. Bianchi’s newest road frame, the aerodynamic Oltre XR4, tops them all for most of our testers.

The Oltre XR4 is positioned as an all-around model for road racing and riding. In designing the bike, Bianchi was careful to pay attention to overall performance, not only watt savings, intending to craft a frame that, above all else, would be comfortable. The theory: If you aren’t fighting a harsh ride, you will go faster. Adding Countervail helped engineers meet that goal. 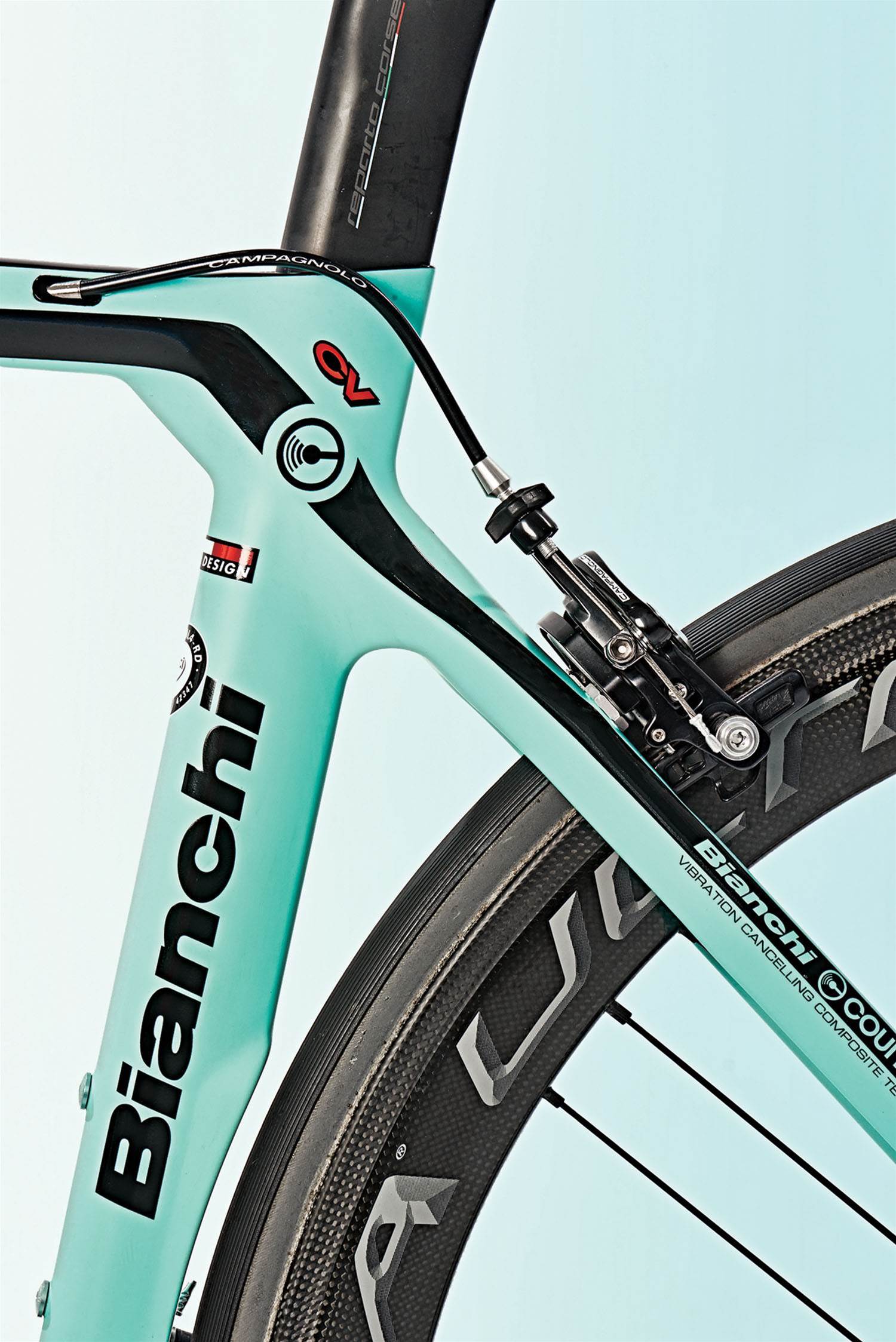 I rode the Oltre XR4 in and around the hills bordering Lake Iseo in Lombardy and then back at home. Both regions abound in old roads, strong winds, broken macadam, and routes that serpentine around farms (plus, in Italy, medieval-looking villages paved in a mosaic of multicoloured blocks).

It is easy to forget the Oltre XR4 is an aerodynamic bike, both in looks and its ride. If you’re in love with Bianchi’s heritage, you’ll appreciate that the frame utilises subtle tube shaping to give the bike a classic look. And on the ride, the characteristic, severe aero-bike feel is totally absent.

The only other aero model I’ve ridden that comes close in terms of suppleness is the Trek Madone 9-Series. The XR4 feels even nearer to the feathery light but noticeably less rigid Bianchi Specialissima road race model in terms of ability to soak up and deaden road noise and chatter. Despite all of that smoothness, the bike absolutely flies. 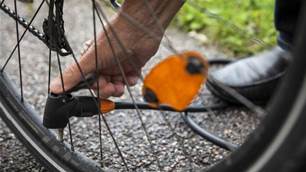 The best bike pumps for cyclists 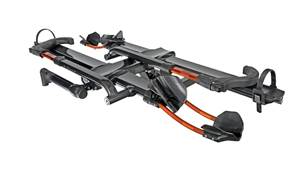