Scott Draper played two different sports as a professional, but is now turning his hand to helping business individuals improve their performance.

Brisbane-born Draper made his name as a tennis player, winning the Australian Open mixed doubles title with Sam Stosur in 2005 and lifting the prestigious Stella Artois Championship trophy at the Queen’s Club in London in 1998.

He then switched to golf and claimed the NSW PGA Championship in 2007 – putting him in a rare club of athletes who have won titles in two completely separate disciplines.

Since retiring from pro sport, Draper has used cycling to maintain his fitness while also championing the benefits of bike riding in his new job as part of the KPMG Performance Clinic team – which is focused on significantly boosting output in the workplace. 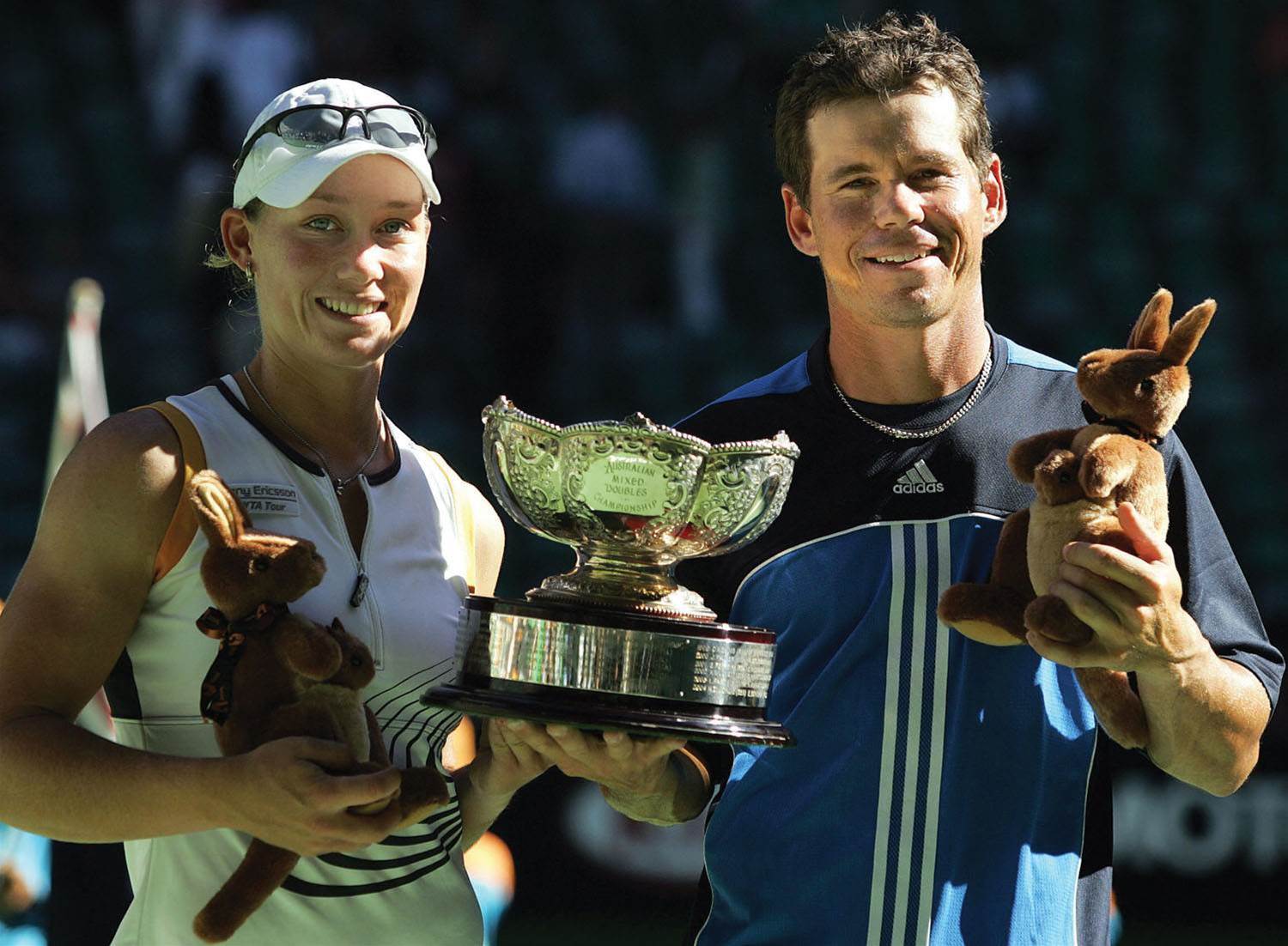 In layman’s terms, it means using established sports science methods (commonly used in pro cycling) and translating them into the business environment.

And Draper admits that for many senior executives, getting them walking, running or cycling is often the key to unlocking potential increased productivity.

“Sitting is the new smoking, it’s just terrible for us,” he explains. “Overall we’re usually trying to get people to exercise and just getting them moving more. Cycling can be great for that, as it does not hammer the body and joints in the same way that maybe running does.

“But some of these executives are working 50, 60 or 70 hours a week and possibly doing very little exercise.

“We run tests to show them their biological age which can sometimes come back much older than they are – even above retirement age. That can be a real shock to some people, but also help because we’ve got the data to back up what we are trying to promote.” 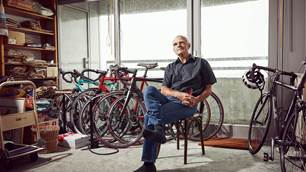 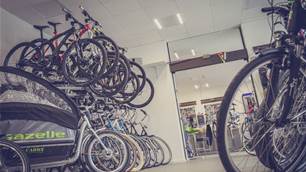 Could you pick just one bike for the rest of your life? 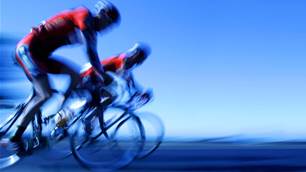 How to choose the perfect cycling club