They are, almost certainly, the most famous words ever written in any book about cycling:

"Meyrueis, Lozere, June 26, 1977. Hot and overcast. I take my gear out of the car and put my bike together. Tourists and locals are watching from sidewalk cafes. Non-racers. The emptiness of those lives shocks me."

They are, of course, the opening words in Tim Krabbe’s ‘The Rider’, the cycling memoir masquerading as novel, originally published in the Netherlands in 1978. They perfectly set the tone for the book itself: laconic, filled with diary-like, banal observations, but then subtly exploding into terse kernels of truth, pathos, and caustic humour. 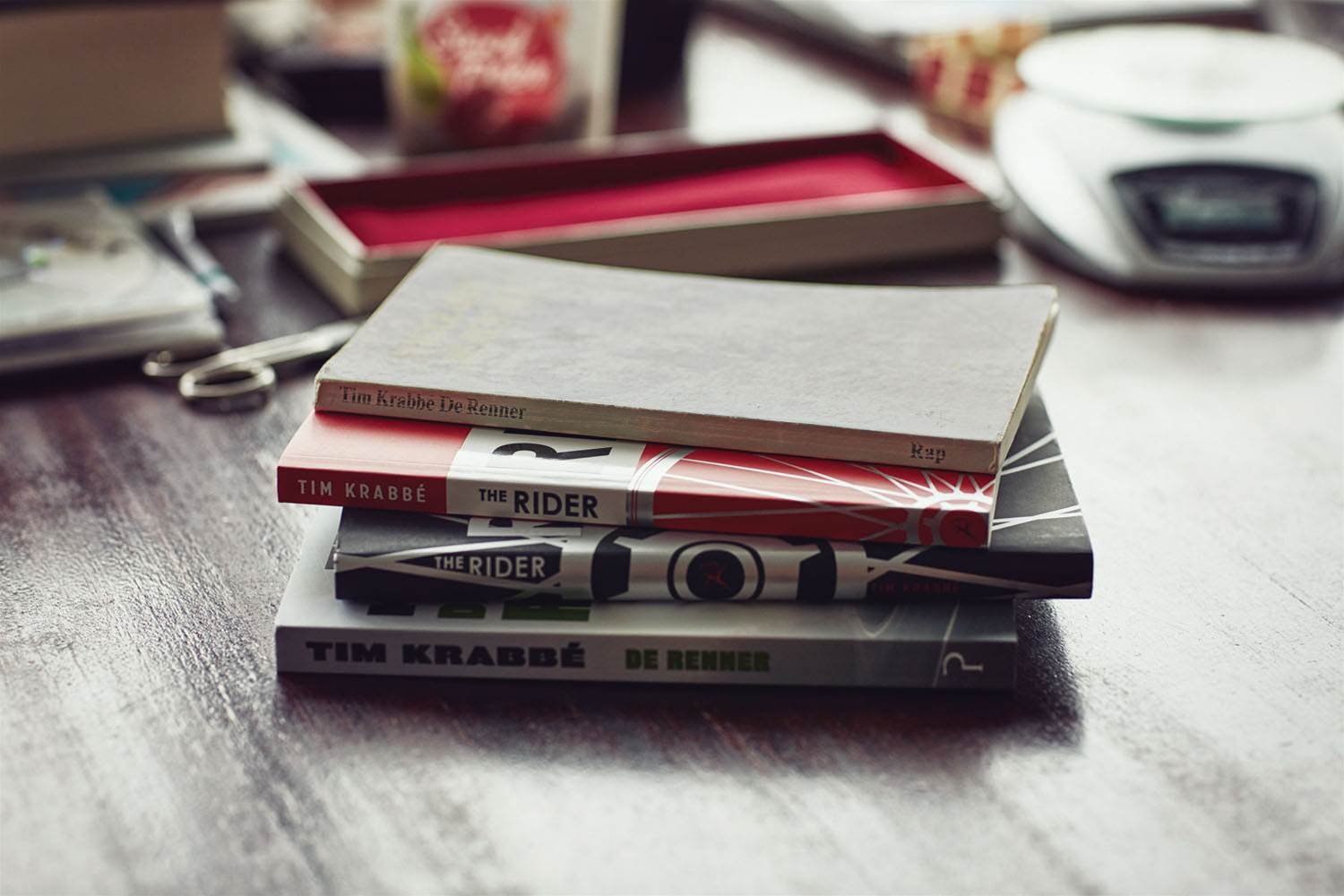 The Rider, which did not appear in English until 2002, has become a touchstone in cycling, passed like samizdat among a clandestine tribe. It wasn’t long after I set about trying to ride a bike seriously that I began to hear what sounded like a secret knock: “Have you read The Rider?”

For the uninitiated - and oh, what pleasures await! - The Rider, all 148 pages of it, as lean and purposeful as a time-trial bike in a wind tunnel, is a kilometre-by-kilometre account of an amateur bike race in a sleepy corner of the south of France in the summer of 1977.

The “rider” the book follows is one “Tim Krabbe” as, over the course of five hours, he engages in a protracted struggle, mental as much as physical, in the Tour de Mont Aigoual. The race, now lost to history, once wound its way through the cols and valleys of the Cevennes.

His antagonists are a group of breakaway riders: his rival Barthelemy; the friendly Despuech, whose “specialty was the sprint for sixth place; in that he was truly invincible”; the “wheel-sucker” Reilhan; and the mysterious future pro in the “Cycles Goff” jersey. 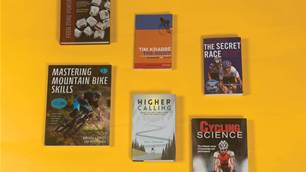 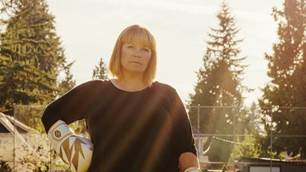 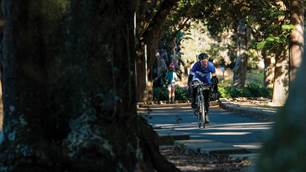