Targeting a big event this season? We'll give you the confidence to get to the start and the strength to finish.

If you've put in some early-season miles, you're poised to boost your fitness for a big late-summer or autumn event, whether it's a bike century, a multiday tour, or a road race. The key is to turn your regular outings into training rides - incorporating varied but increasingly focused efforts, says coach James Herrera, founder of Performance Driven.

Use the basic weeklong plan on this page as a building block. As you move toward your goal, remember that training isn't one size fits all. If you're working a regular job, pay attention to your recovery. "You need to train hard when you're fresh, and rest when you're tired," Herrera says. In other words, adjust your plan to fit your life.

Six to eight weeks before your event, begin working the following types of rides into your schedule. Increase your ride time by roughly 10 per cent a week. After two to three weeks, cut the volume back by 40 to 50 percent for a week before ramping up again. We assume you've been riding for the past few months - say, a couple of group sessions each week and a weekend effort of two-plus hours.

Tuesday: Tempo day: You're pushing it, but not gasping for air. Work three 15-minute efforts into your ride.

Thursday: Tempo day, similar to Tuesday. Do more (and longer) intervals as the weeks progress.

Saturday: Long group ride. Practice skills such as drafting and taking a drink in a paceline.

Sunday: Long endurance ride. Aim to pedal for double the amount of time you spend on your usual rides. 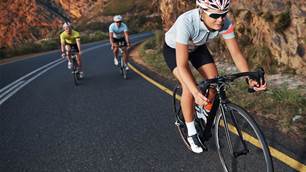 How to train for these five specific cycling goals 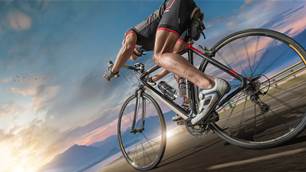 31 get fit tricks that work 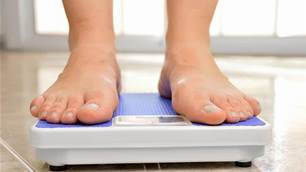