Mobike launch 500 bikes in Sydney and sign agreement to be the exclusive bike-share provider on the Gold Coast.

The general manager of Australia’s latest bike-sharing operator has admitted that increased education is the key to making the schemes become more generally popular.

Mobike officially launched in Sydney on Tuesday and has also been chosen as the exclusive bike-share provider on the Gold Coast.

The Sydney bike-share market has boomed in the last few months and there are now five different companies offering commuters the chance to ride on a pay-per-use basis. 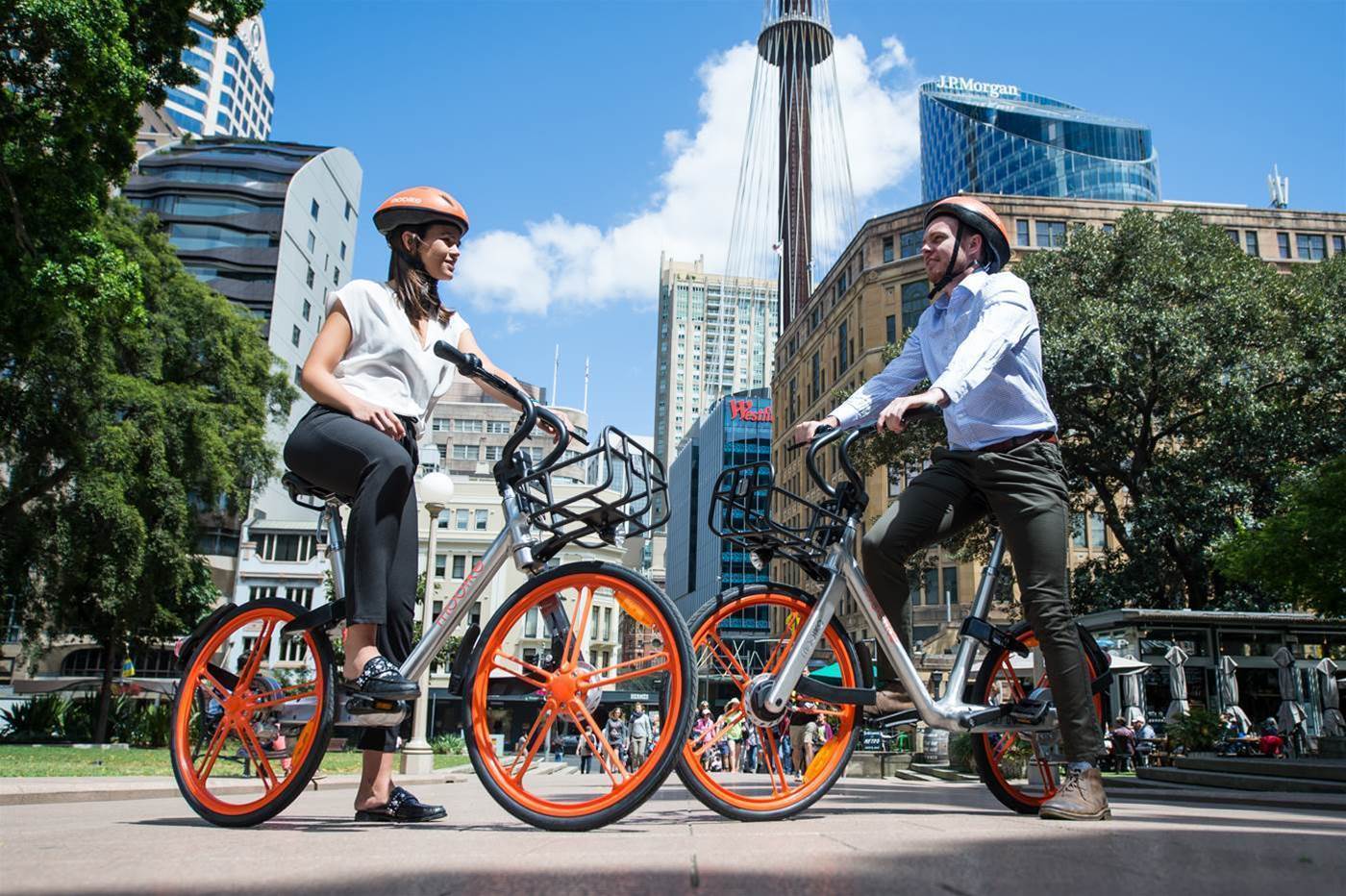 But critics claim shared bikes are ‘littering’ certain areas, since the dockless technology allows them to be left in any location - however unsightly or potentially dangerous.

And Mobike general manager Mina Nada says: “You’d have to be blind not to realise there has been a lot of controversy about bike sharing and it’s really unfortunate because I really believe this is a sector that is meeting the needs of our society in Australia.

“What needs to happen is close engagement with the local communities to make sure people know what benefits are. We are going to consult with the community and government and stakeholders to build partnerships, ensure people know the benefits and are on side when things go wrong.

“The reality is that a bike placed in a neat and tidy spot is an amenity, not an eye sore. It’s important to distinguish that from bikes left in irresponsible places.

“We need to address people behaving improperly and educate and teach them about parking properly and responsibly.

“I think there is an opportunity to turn around the perception (of bike-sharing), especially here in Sydney.”

Mobikes have launched in Sydney with 500 bikes, based initially around the Green Square area of the city, and are offering free rides for the rest of November. They have also signed up Sydney Bike Tours to provide fleet management. 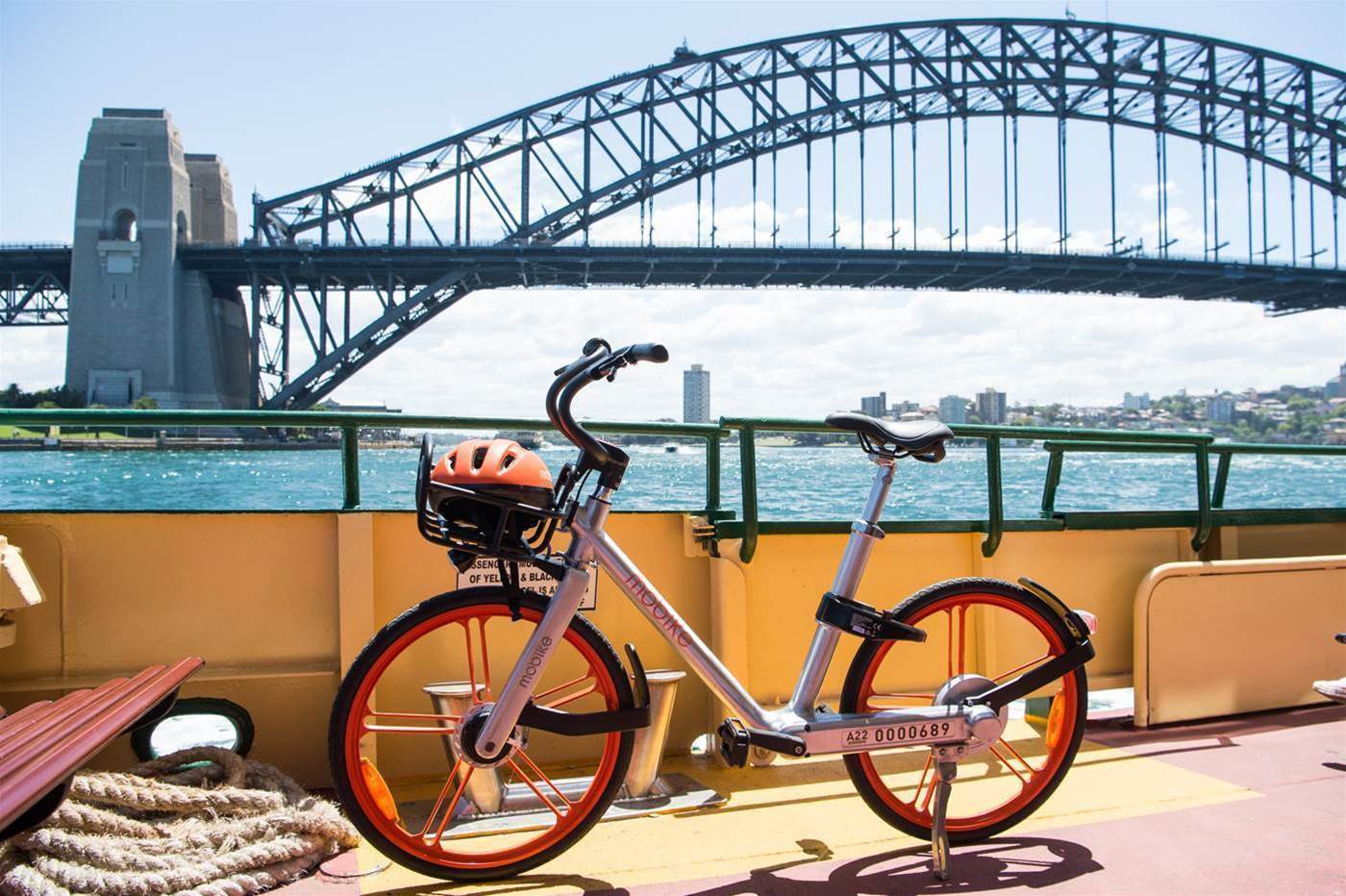 The bikes themselves are certainly interesting – featuring chainless shaft technology, a single-sided front fork, cast magnesium alloy wheels and a dynamo on the rear hub to charge electronic components such as the lights and also the embedded GPS system (which also includes a Vodafone SIM to help receive and send various data).

All those features are designed to make the Mobikes largely maintenance-free, with an expected lifespan of around four years. 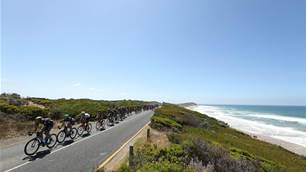 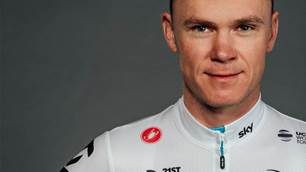 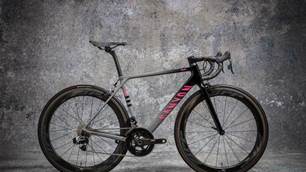