Science weighs in on sex and athletic performance

While many racers cite Greg LeMond’s famous anecdote about getting busy during the Tour de France as support for continuing bedroom antics on big days, just as many cyclists claim to abstain from sex during important races out of fear that it impairs performance. The latter group might have reason to relax: A recent review of studies done on the topic of sex ahead of athletic competition showed that the practice is not only fairly commonplace and unlikely to negatively impact racing, but it also might even benefit it.

Only nine studies were deemed comprehensive enough to include in the review, which was done by Laura Stefani, an assistant professor of sports medicine at the University of Florence. She concluded, "We show no robust scientific evidence to indicate that sexual activity has a negative effect upon athletic results."

However, Stefani added that the research available is somewhat lacking, and further investigation is required. "We clearly show that this topic has not been well-investigated and only anecdotal stories have been reported," explained Stefani. Overall, the evidence they did find suggests sexual activity may have a beneficial effect on sports performance—but it's not enough to say for certain. 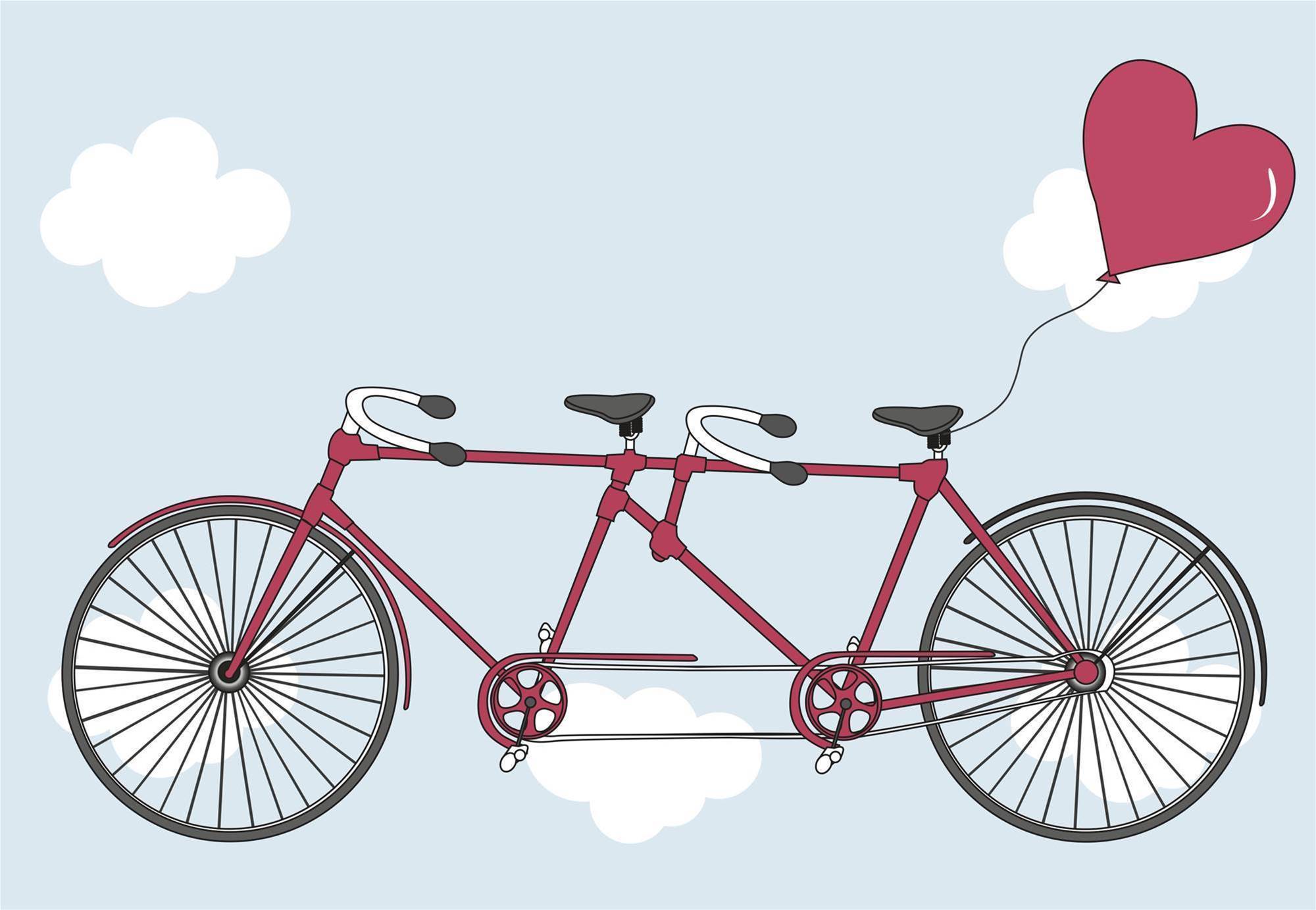 Earlier research done by Barry Komisaruk, a psychology professor at Rutgers University in Newark, backs that up. His work studying the female orgasm showed that the release of hormones after orgasm actually served as a pain blocker for up to 24 hours, which could, in theory, allow women to push harder in a race.

In fact, consider having a high sex drive the night before a race as a major positive: It means your hormones are likely working the way that they should, as cycling shouldn’t impact your sex drive, hormones, or fertility. In fact, Matt Marchal, a board-certified family physician, 23-year veteran of bike racing, and past team physician with Rite Aid Pro Cycling and Team Type 1/Team NovoNordisk, says, “If you look at cyclists—from recreationalists to the pros who are hoisting kids up on the podium with them—you can see that the guys spending the most time on the bike are showing off their kids.”

The only caveat to sex and your performance during tomorrow’s race is this: If it’s emotionally stressful (or keeps you up past curfew), your performance may well be negatively affected. Otherwise, feel free to get busy!

1 comment
Tell us what you think
LoginLogin | Register
Grannt

A good rest would be better.. 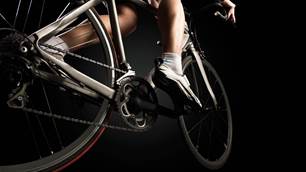 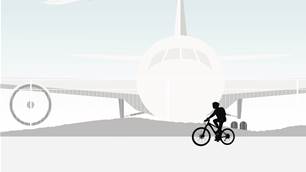 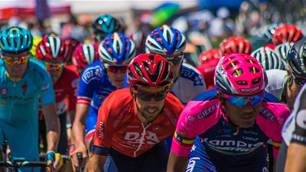 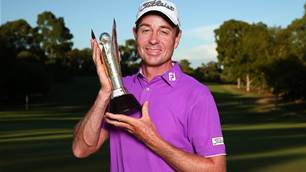 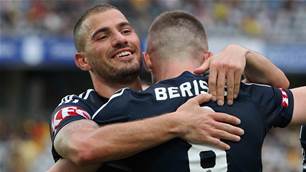 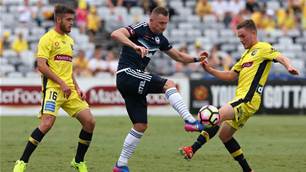 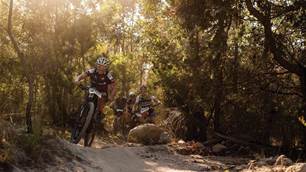 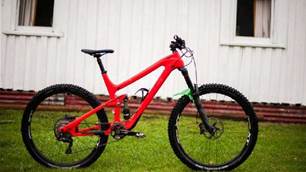 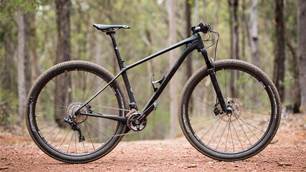